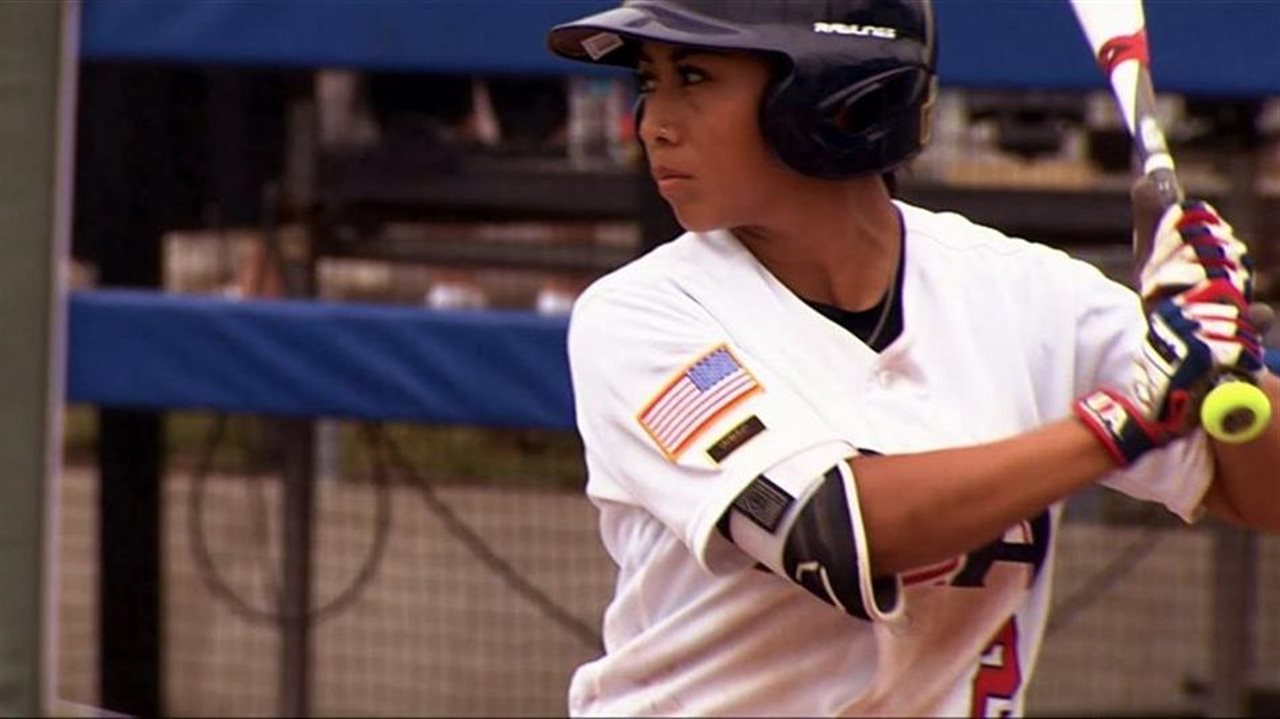 (BPT) – When you think of baseball, you might not picture women playing “America’s game.” In fact, many Americans are unaware that the country was home to the All-American Girls Professional Baseball League (AAGPBL) from 1943 to 1954, the only women’s professional baseball league in U.S. history. This year, the AAGPBL is celebrating the 75th anniversary of its first season, a milestone that also happens to coincide with the history-making World Baseball Softball Confederation (WBSC) Women’s Baseball World Cup event being held for the first time ever on U.S. soil in late August.

Taking place on Florida’s Space Coast, the 2018 Women’s Baseball World Cup will bring together women’s national teams from 12 different countries to compete for the title of world champion. In celebration of this historic event and women’s long-time influence on the sport, the WBSC Women’s Baseball World Cup Trophy is touring the country this summer. The World Cup trophy, an inspirational symbol of the progress being made for women in baseball today, will be displayed at Major League Baseball (MLB) ballparks this July and August.

While these historic proceedings are sure to draw attention from around the world, many people may be surprised to discover the impact women have had on the sport of baseball. Here are five things you probably didn’t know about women’s baseball to get you brought up to speed.

1. Women were playing baseball before they had the right to vote.

When women first suited up for baseball, they were expected to dress like girls but play like men. One of the earliest women’s baseball games at the collegiate level dates back to the mid-1800s, when women at Vassar College in New York organized two teams.

2. In 2018 the WBSC Women’s Baseball World Cup will be played on American soil for the first time ever.

Baseball’s biggest competition and Official World Championship for women will take place Aug. 22-31 at the USSSA Space Coast Complex in Viera, Florida. This historic event is expected to bring fans from far and wide, and it will be broadcast and watched by millions around the globe.

3. Twelve teams from around the world are set to compete in the 2018 WBSC Women’s Baseball World Cup on Florida’s Space Coast.

Members of the USA Baseball Women’s National Team, as well as former players from the AAGPBL made famous by the classic film “A League of Their Own” will be making appearances at stops along the trophy tour. For your chance to view this piece of baseball history and see these renowned players, check out the complete 2018 tour schedule.

For more information on the upcoming WBSC Women’s Baseball World Cup, head to www.Viera2018.com. And for information on where to stay, what to do and things to see on Florida’s Space Coast, check out www.visitspacecoast.com.

Wheelchair damage is a frequent risk for disabled travelers

Myth and fact: What you need to know about credit scores

Flat-screen dangers: The summer safety risk and what parents should know