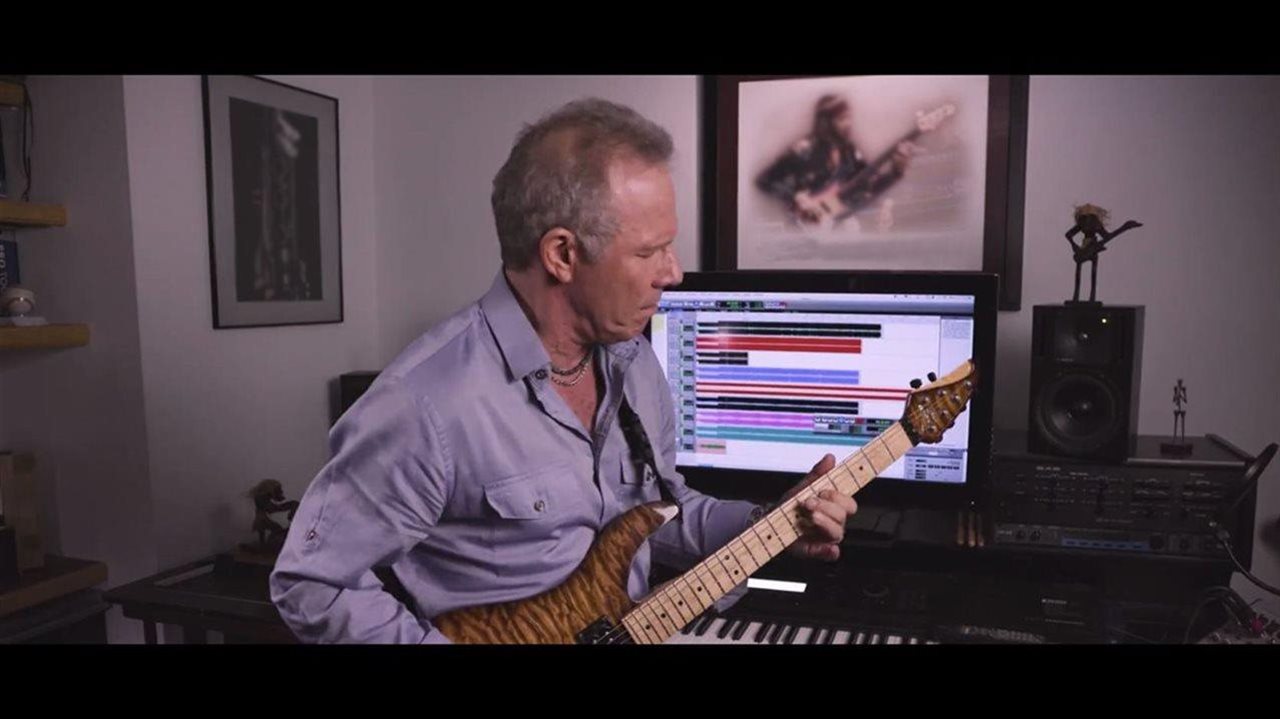 When music damages your ears

Music has always been a huge part of Dave Gellis’ life. Both of his parents were musicians, and he started playing the piano when he was 5. He eventually switched to the guitar, and for most of his professional career, Dave has been the lead guitarist for the band Blood, Sweat and Tears. Years of playing loud shows, combined with the natural aging process, eventually took a toll on his hearing, and left him with mild-to-moderate hearing loss. As his hearing worsened over time, it became more difficult to hear the rest of the band, which affected how he played.

Hearing loss also made it challenging for Dave to have conversations with others and even hear everyday sounds like birds singing. When Dave put on hearing aids for the first time, he described it as an epiphany and wished he hadn’t waited so long.

However, his older hearing aids’ technology didn’t meet all his needs as a musician, and he often had to decide whether to leave them on when performing. So, he sought a new hearing solution that could give him the clarity of music needed to perform, while helping him hear off the stage as well. His audiologist recommended Signia Pure(R) Charge&Go hearing aids.

Hearing aid settings for every situation

Dave’s new hearing aids have transformed his life, helping him hear better in any situation. They enable him to hear music more clearly — an important feature for a musician. Whether playing live on stage or listening to music at home, he benefits from a clarity he didn’t experience with his previous hearing aids. This enables him to pick up the nuances of the soundscape and cues from the rest of the band, improving his performance.

Dave also enjoys a better listening experience in his everyday life. From listening to the sounds of nature while walking in a park to simply speaking with friends and family, he can hear everything clearly and naturally, including his own voice.

Decades of performing may have damaged Dave’s hearing, but with his new hearing aids, he can still enjoy his favorite passion. While he sometimes had to remove his old hearing aids when on stage, he now wears his Charge&Go devices all the time.

Dave wishes he didn’t wait as long as he did to treat his hearing loss, and often advises friends not to make the same mistake. He only hopes that others will see his video and realize that his advanced hearing aids can help them as well. To watch the video, visit https://www.signiausa.com/signia-hearing-aid-reviews/.

Get back to basics with your business technology

How to claim victory as a No. 1 sports party host

Rats! How these rodents can ruin your day