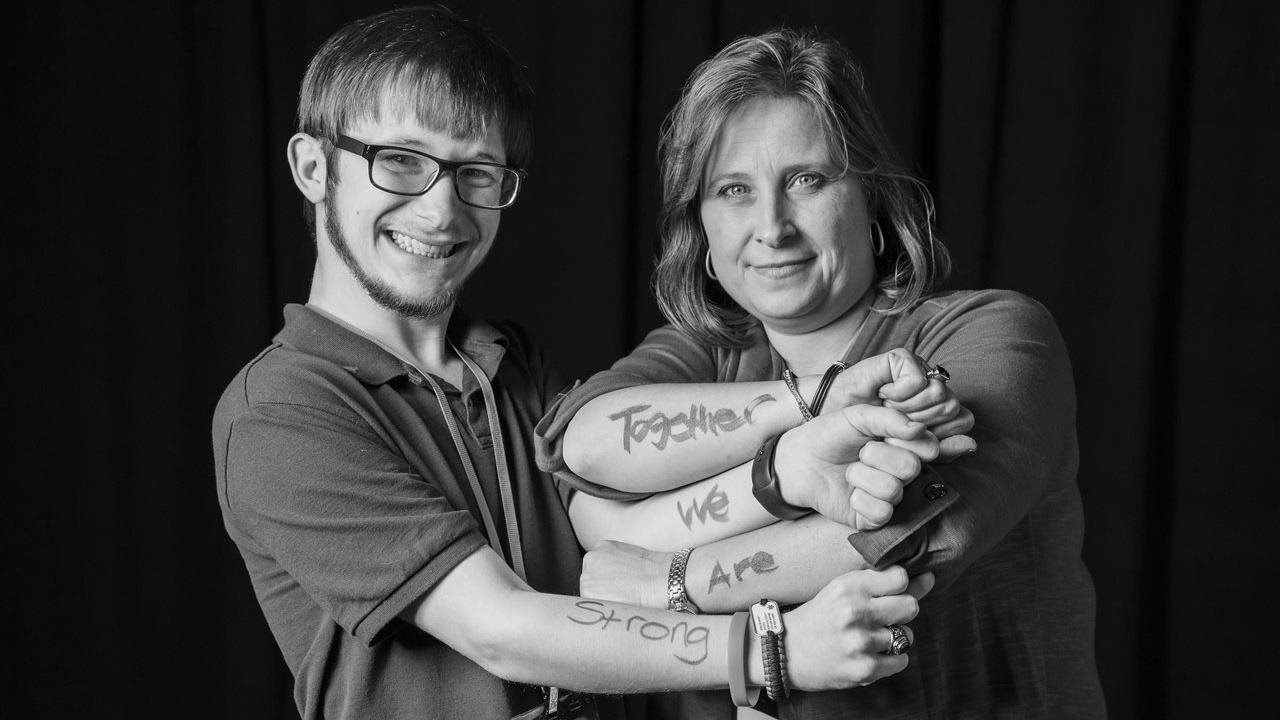 (BPT) – At just one day old, Spencer, born in Greenville, South Carolina, had his first seizure, a sudden, uncontrolled electrical disturbance in the brain that usually causes a change in behavior.1,2 Spencer experienced the seizure along with other serious health issues, and nurses didn’t think he’d make it through the night. Against all odds, Spencer survived. Three years passed and Spencer’s parents noticed he was having strange body movements, like twitching and jerking. Shortly thereafter, Spencer began experiencing seizures again and doctors diagnosed him with epilepsy, a disease of the brain characterized by recurrent, unprovoked seizures.1,2

But Spencer’s road to diagnosis and treatment plan was not easy. Once the seizures began, they happened one after another, and wouldn’t stop. Doctors soon realized Spencer was having seizure clusters, a type of seizure emergency, where patients experience multiple seizures.3

Spencer is not alone — it is estimated that more than 150,000 people in the U.S. with uncontrolled epilepsy also experience seizure clusters.4,5,6 While a seizure may only last one to two minutes, a seizure cluster can typically last for hours, and if left untreated, can have potentially serious consequences including hospitalization, mortality, physical injury, neurological damage and status epilepticus.3,7-15

“When I’m having a seizure it’s like my body is out of my control, and if I try to fight it, my body fights back,” Spencer shared while explaining his fear of having another seizure. Spencer’s parents also felt overwhelmed with information, unknown terminology, and misconceptions about epilepsy, and were concerned about Spencer’s future, worrying whether they would find an effective way to treat his seizures. Spencer’s seizure emergencies often ended in visits to the emergency room, which could be quite costly. For patients with commercial insurance, the average cost of an epilepsy-related ambulance ride is about $4,000 and, if a patient is hospitalized, the average cost increases dramatically to about $38,000 per hospitalization.16

While Spencer and his family were thankful to have a treatment option for him to take at the start of a seizure emergency, they were desperate to find a rescue treatment that didn’t leave him feeling embarrassed.

After struggling for many years, Spencer finally found the right mix of daily medications to regularly avoid seizures, and for the last seven years, he has had seizure control. Spencer is pursuing his studies in journalism as a sophomore in college, and while his parents are extremely grateful for his current seizure control, they still worry about the possibility of another seizure emergency and have continued to seek out other rescue medication options. With promising new rescue medications being developed for the treatment of seizure clusters, Spencer and his parents are hopeful one will enable other patients like Spencer to confidently manage their seizure clusters and allow them to live their best lives.

This article is sponsored by UCB, Inc.

Oh deer! How to keep hungry herbivores out of your yard all year-round

5 retirement questions to ask before ‘How much should I save?’

This Season the Hygge Design Trend is Back and Bold