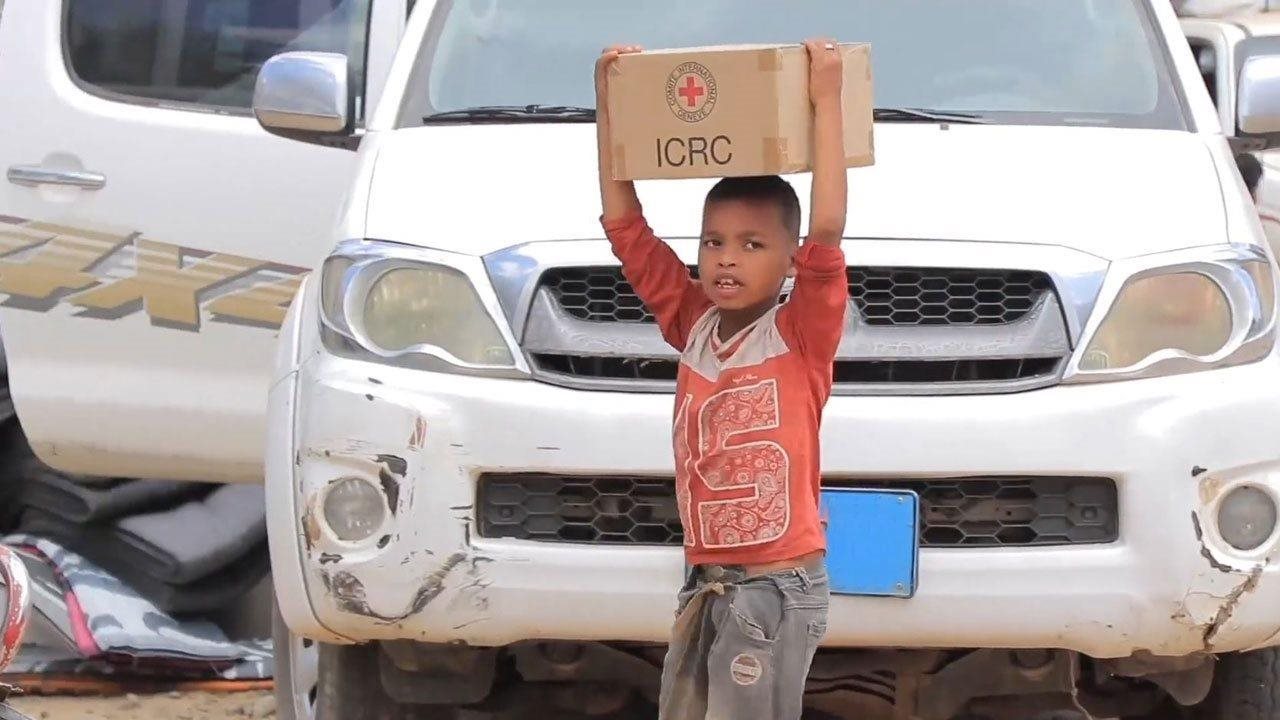 (BPT) – A new survey by the International Committee of the Red Cross finds that millennials are nervous about their future as wars and armed conflicts grow more complex and global tensions run high. About half of millennials surveyed in countries both at war and at peace expect to see a third world war in their lifetime. Nearly 60% of millennials in the U.S. agree. Despite their concerns, however, the majority of millennials also believe most conflicts can be avoided and that the laws of war work to reduce suffering. To learn more about International Humanitarian Law and ICRC’s work on the frontlines assisting people affected by armed conflict, visit icrc.org.

Helpful or hurtful: Should you keep taking fish oil supplements?